Nowadays, due to the rapid advancement of semiconductor technology This makes LED technology advance rapidly as well. LED has been developed continuously. both in terms of the color of the light emitted Whether it's red, green, orange or the final production. and make the LED industry develop rapidly is blue which the emergence of this blue LED Complete 3 primary colors, red, green and blue, and was born as the beginning of the LED screen. and LED in various decorative lighting, and is also increasingly used in calculators, traffic signs, car taillights, signal signs, flashlights, beacon lights of lighthouses. big movie screen Moreover, the LCD screens of mobile phones that we commonly use Almost all of them are lit by LEDs. 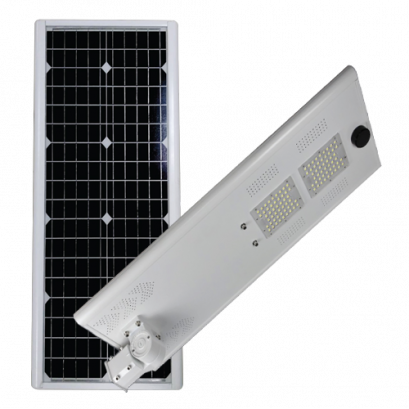